The highly anticipated "Black" Issue of Vogue Italia is out this month. The magazine's editor says the decision to use models of African-descent for this special edition was influenced by a protest group of models claiming racial discrimination in New York, as well as by Barack Obama’s success in America's presidential race. 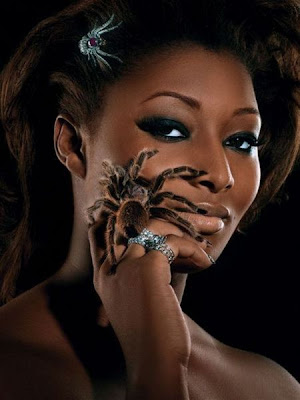 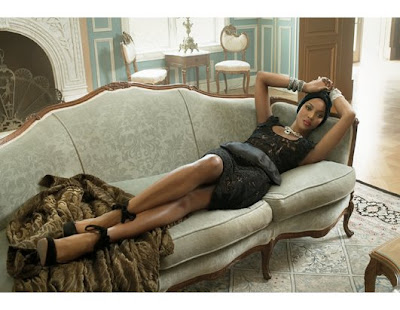